The rapid uptake and future lucrative potential of private LTE and 5G networks has been shown clearly throughout the year, first by market analysts and then through an increasing number of deployments around the globe. In terms of who is facilitating such infrastructures, it is the cloud giants that customers are turning to rather than telcos, says research from Omdia.

Perhaps indicating why the hyperscalers have most traction, the study revealed that two-thirds of enterprises require private network suppliers to demonstrate integration with their existing cloud platform before they will buy. Similar demands apply to enterprises’ internet of things (IoT) and application management platforms.

Microsoft is the most innovative private network provider globally, according to enterprises that are already using a private LTE and 5G network. AT&T and Deutsche Telekom were also singled out as industry pace-setters.

“Enterprises have needs beyond connectivity when they buy a private network,” said Pablo Tomasi, Omdia principal analyst for private networks. “The top two reasons enterprises invest in private networks are better security and digital transformation. They need partners that can service those needs. Telcos may lose out if they don’t step up.”

Enterprises also want results from their investments in private networks to be to be achieved promptly. Just over half (55%) of enterprises expected a two-year return on their private network investment, but almost one-fifth of those already deployed expect return on investment in only a year.

And consumption preferences are changing quickly: three-quarters of enterprises now planning a private network prefer a hybrid model instead of the fully dedicated private networks that currently dominate 70% of deployments.

100% Eastcraft and Westcraft sunglasses can help to excel your sports performance ...

The most fashionable tech gadget gifts you can give this holiday » ... 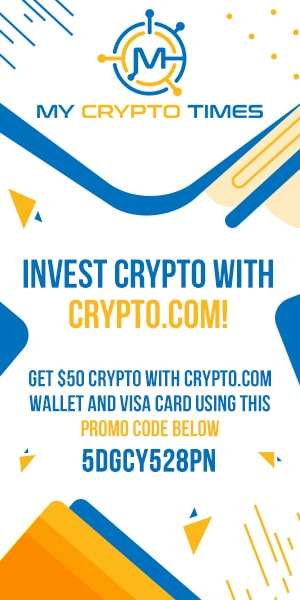